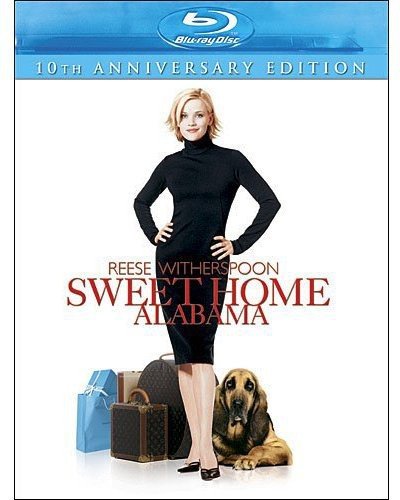 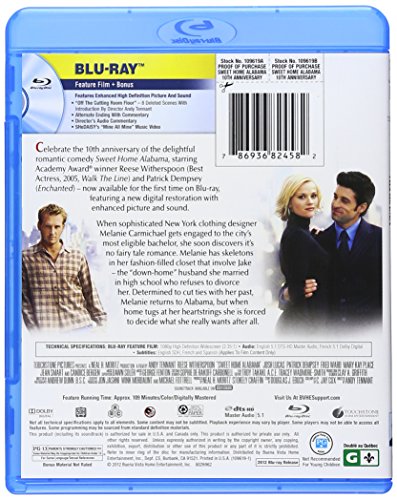 Celebrate the 10th anniversary of the delightful romantic comedy SWEET HOME ALABAMA, starring Academy Award(R) winner Reese Witherspoon (Best Actress, 2005, WALK THE LINE) and Patrick Dempsey (ENCHANTED) — now available for the first time on Blu-ray, featuring new a new digital restoration with enhanced picture and sound. When sophisticated New York clothing designer Melanie Carmichael gets engaged to the city’s most eligible bachelor, she soon discovers it’s no fairy tale romance. Melanie has skeletons in her fashion-filled closet that involve Jake — the “down-home” husband she married in high school who refuses to divorce her. Determined to cut ties with her past, Melanie returns to Alabama, but when home tugs at her heartstrings she is forced to decide what she really wants after all.