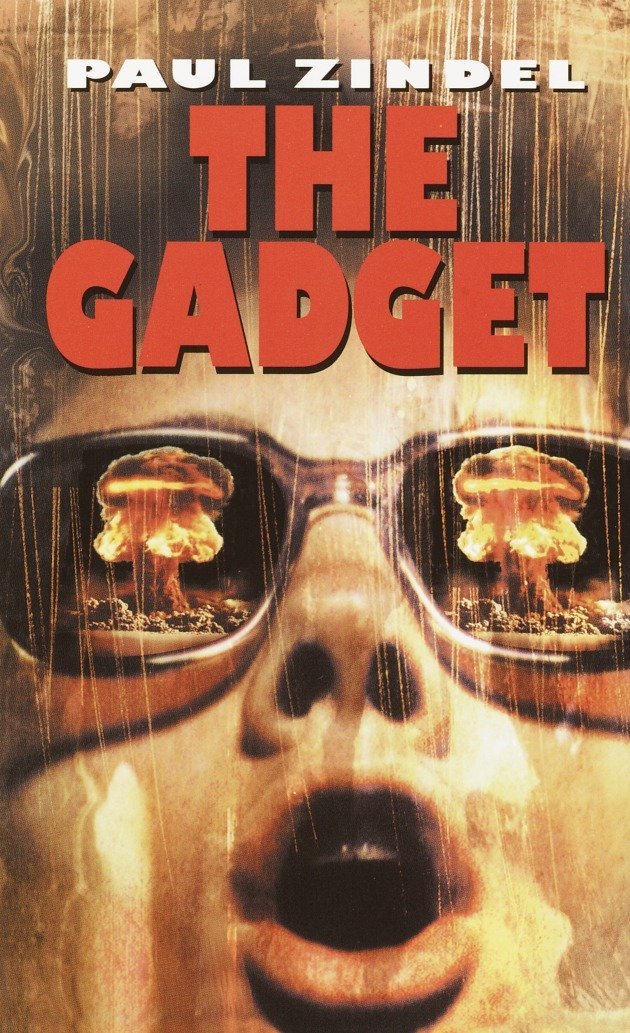 Near the end of World War II, scientists in Los Alamos, New Mexico, are working on a project that will alter the fate of the world. Thirteen-year-old Stephen Orr is living at a top secret military base with his father who is a leading physicist building the atomic bomb. Stephen realizes the dangers involved when one of the scientists becomes hospitalized as a result of working with the project. The scientist alerts him to disasters that could come from The Gadget. Stephen feels it is up to him and his friend Tilanov
to find the answers that lie behind this veil of secrecy.
The Gadget
Buy this item
SaveSavedRemoved 0
Previous

0 Avail Flat 18% discount on all products